A.B.E. Networks had hired us to perform a variety of consulting services for both their in-house staff and their end-clients when the issue of the website came to the fore. Their existing site had been built just 2 years prior, but it was not responsive for mobile, and it was built on a WordPress theme that was locked down by the developer and difficult to work with. Eventually, the limitations became too much and the client agreed to migrate the existing site into a new framework.

We started out cloning the existing site into a new state of the art WordPress framework with fully-responsive features built in. The new framework included enhanced gallery and portfolio features that A.B.E. really needed to optimally display the excellent professional photography they had of their work. As the project progressed, we went way beyond simply replicating the existing site into a new framework, and totally redesigned key elements of the site to further take advantage of the technology.

Our team wrote a variety of custom modules to deliver the precise functionality A.B.E. desired. We also ensured that no SEO traffic was lost by retaining the same URLs where possible, and redirecting those that had to be different. 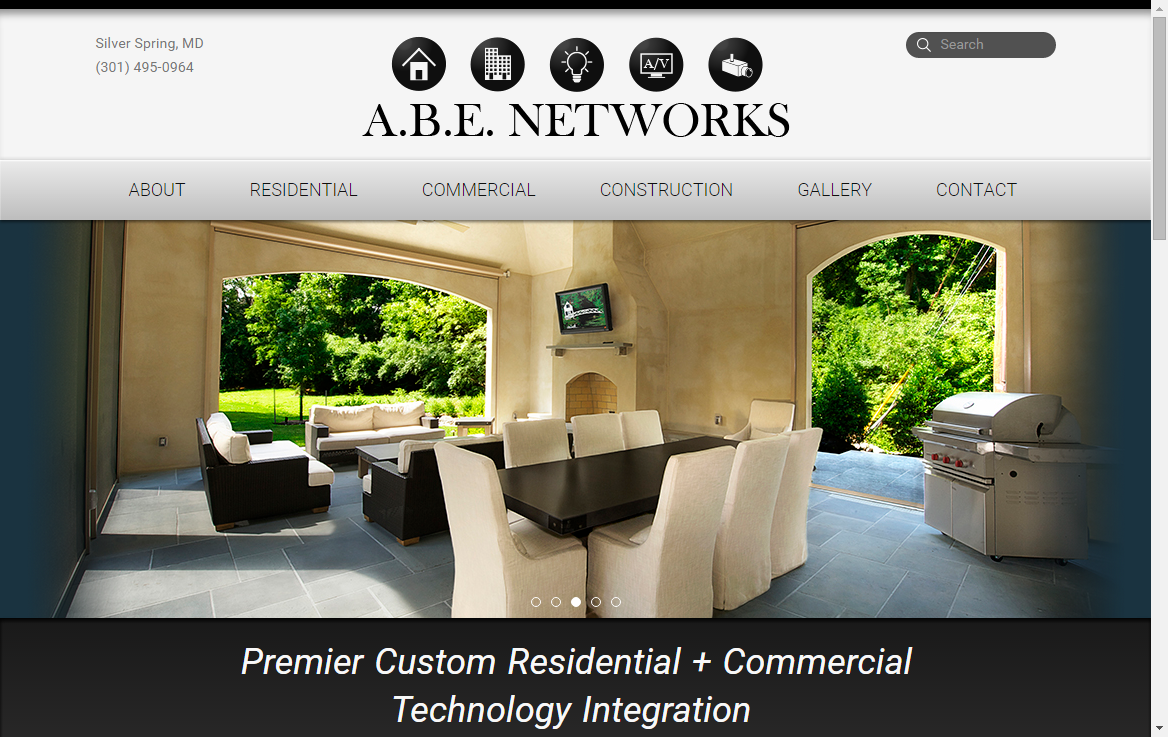 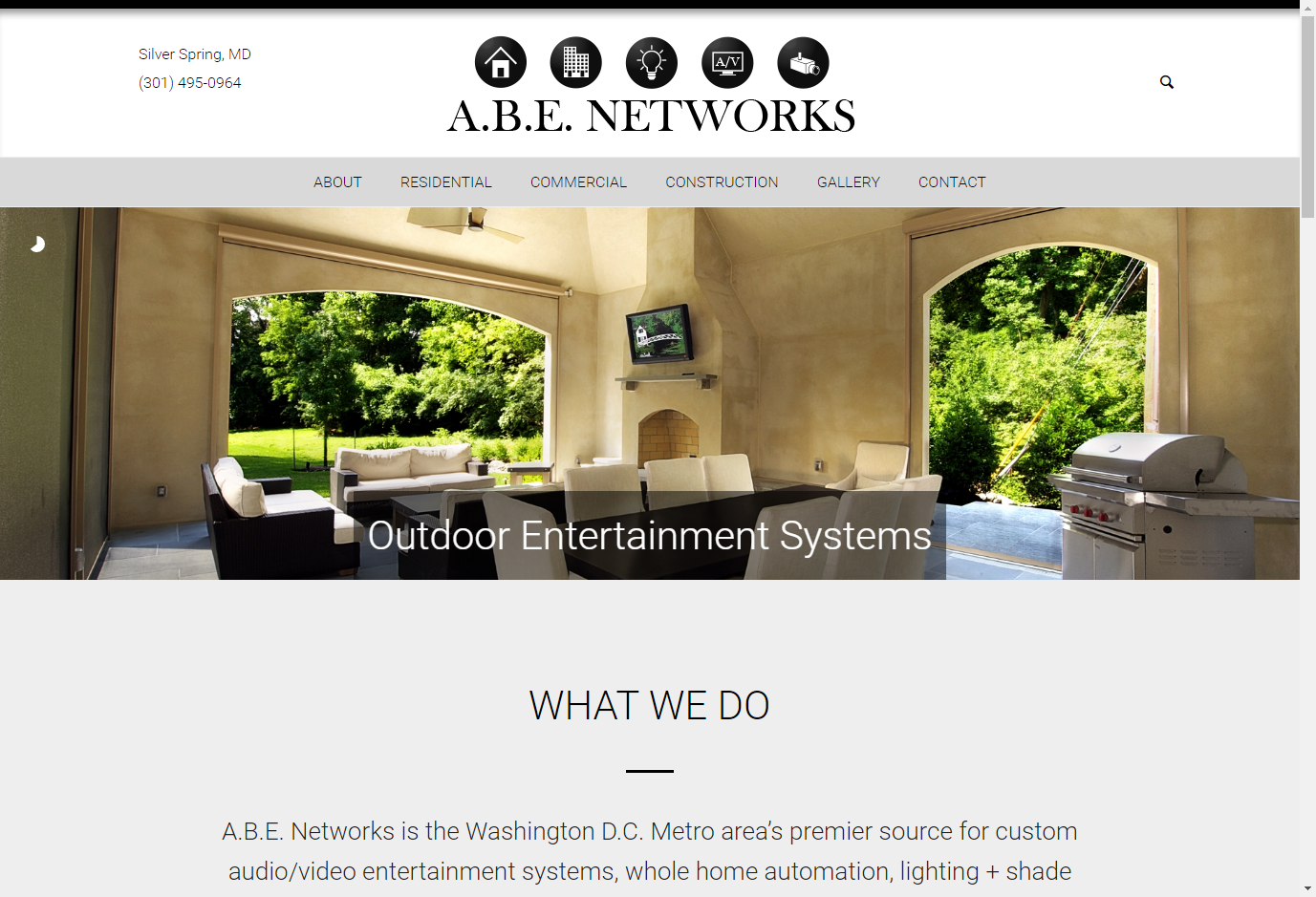 We'd love to work with you!