What Is Web 3.0 and What Does It Mean for Your Business? - Orpheus, Inc. Skip to main content
Close Search 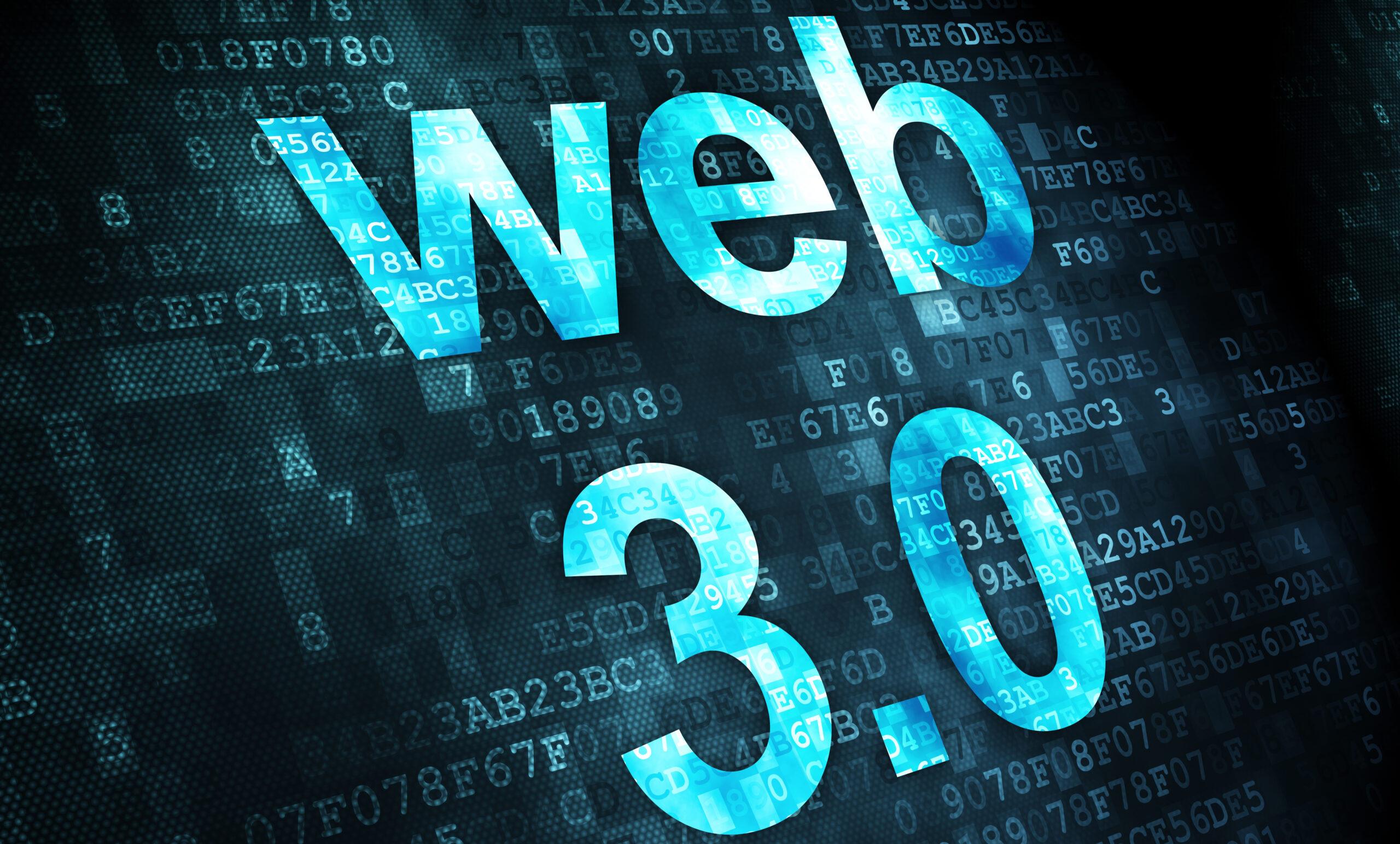 What Is Web 3.0 and What Does It Mean for Your Business?

If there’s one surefire way to ruin your reputation online, it’s to boldly predict what the internet will look like in five or 10 years. Too many thought leaders and respected institutions have to live out years of their careers knowing that someone is always going to remind them of exactly where, when and how badly they got it wrong.

So we’ll tread carefully here as we dip our toes into the rapidly evolving world of Web 3.0. We’ll lay out a basic Web 3.0 definition, look at how it got here and where it’s going, and how it impacts the world of web design and the businesses that rely on it.

So what is web 3.0? Some people say that Web 3.0 is just a brilliant rebranding of cryptocurrency, which is a fair way to look at it. Coins, wallets and blockchains are central to what’s being built here.

Still, there’s much more to it than that. Let’s take this quick journey by unpacking the first two eras of the internet, and then try to take a stab at predicting where it’s going next.

The Progress of the Web

In the beginning, there was the World Wide Web, which we are calling Web 1.0. This is the first iteration of the World Wide Web that most of us know, love, hate and use every single day of our lives. The WWW was invented in 1989 when a scientist named Tim Berners-Lee developed a way for universities and institutions around the world to share information.

In the years that followed, it quickly grew beyond academic purposes and was embraced by all web users who could present and share their content somewhere else than in physical space. Email blew up, and sites evolved quickly. It was a revolution when people all over the world could connect and build something. Still, it was very basic, and web pages were static, with minimal functionality and no user interaction at all.

These giant platforms became important gatekeepers on the web, offering incredible value but retaining all your data and selling it to advertisers to make huge profits for the “free services” they offered.

We’re still in this phase today, although we see signs of change everywhere.

So, what is Web 3.0, or Web3 or the Semantic Web, as some call it? Unlike the gradual growth of Web 2.0, Web 3.0 can be traced to a definite day where it all started: Oct. 31, 2008, the day when Satoshi Nakamoto published the Bitcoin whitepaper. That’s when the world first heard about blockchains, a digital, internet-based ledger of transactions. One blockchain led to another until there was a whole ecosystem of chains and companies working to use them

So what’s the big deal? Blockchain gives you the ability to own and use digital assets without the need for an intermediary. Gatekeepers like Apple, Facebook, giant banks and governments are worried about what Web 3.0 could become as they are likely to lose the vice-like grip on the ways that people live their lives online. That’s not to say that some other giant Web3 corporation won’t swoop in and eat up all the space that’s currently being carved out. The hope, though, is that something new, more sustainable and more empowering to people around the world is emerging.

What Will Web 3.0 Mean for Your Business?

But a digital world is being created where we can exist and live online. Through our avatars, using some form of virtual reality, you’ll be able to buy and sell digital assets and immerse yourself in an online world. That’s what people are calling the metaverse. All of this could just turn out to be some giant marketing idea that went viral. But something is happening, and it seems like all the smartest people in the world are dedicating themselves to creating this new layer of the internet.

If your business operates online — and surely it does — you should be aware that new, decentralized networks and well-regulated blockchains alongside internet-native money and financial systems. The ability to own your own digital assets without gatekeepers is right around the corner, and it’s still not clear where that’s all going to lead. But it’s likely that within five years, it will have as much of an impact on the way you work as social media did when it emerged 15 years ago. (Oops, that was a prediction, right?)

Can You Offer Metaverse-as-a-Service?

A good way to start thinking about it is to imagine that your clients may be selling products and services in the metaverse that you want to be able to do for them. Think of it as metaverse as a service (MaaS), and if you can’t offer it, then they’re going to be doing it somewhere else. Minting NFTs, joining DAO’s, bidding on OpenSea, running Discord groups, marketing in decentralized games, and offering coins to your most loyal users — these are all Web 3.0 examples and services you should offer your clients in the coming years.

If you don’t know what any of those things are, then now you’ve got your homework! Looking for a good place to start? This podcast episode of the Tim Ferris Show with guests Chris Dixon and Naval Ravikant is foundational to understanding Web 3.0. It’s worth your time if you want to understand where the internet is going next.

At Orpheus, we spend a lot of time thinking about what’s coming — and finding ways to future-proof our business and our clients’ web presence. If you can see gaps in Web 3.0 where your business can thrive, we’d love to help you enter the world of Web3 safely and effectively. Get in touch and let’s figure out the future!

How To Achieve Masterful Copywriting for the Web

Using the Customer Journey Map To Guide Your Website Marketing

Orpheus, Inc. is a next-generation web design and development firm based in Washington, DC.